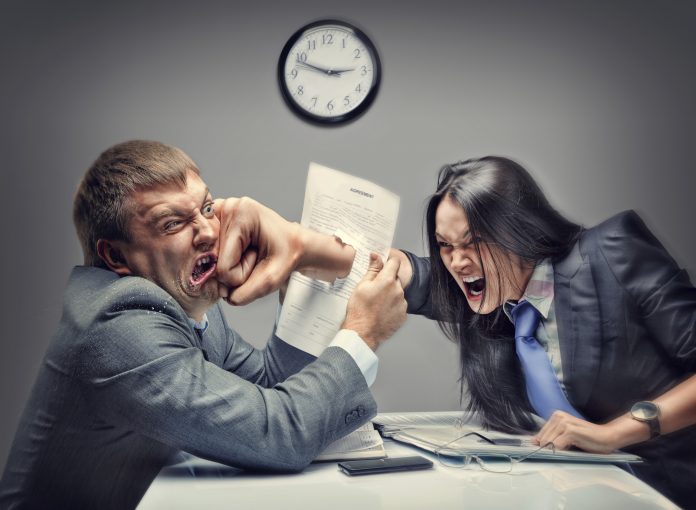 Can you survive unscathed?

If you’ve ever had a job where everybody got along famously with zero animosity between co-workers, consider yourself blessed to have been part of such a beautiful anomaly. It simply isn’t the norm. You may be accepting of everybody, willing to give anyone a chance, but there will always be one person who inexplicably takes exception to you. It can be disheartening, but don’t take it personal.

In the workplace it is not uncommon for people to pursue their ambitions at the expense of others. Most often such behavior has an adverse effect on the morale, serving only to make coworkers uncomfortable and worse, unhappy. Of course, such behavior should be unacceptable, but people are tricky. They’ll passively aggressively beat the hell out of you while assuming the role of an angel for all else to see. 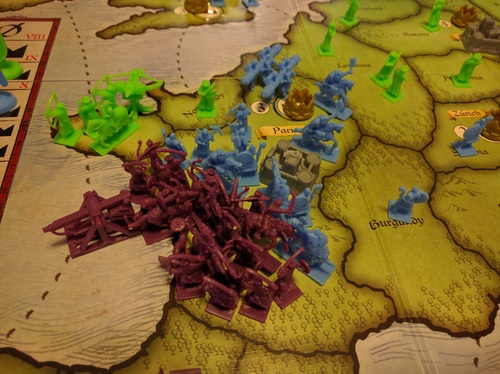 Here’s the bottom line – to ensure your own survival, you must deal with office politics head-on. That doesn’t mean you need to be aggressive, but you must learn to play the game it really is. First, be aware of what causes politics. Certain people have more power than others, acquired through proper – or dubious – channels. For many, that ever-elusive promotion is of the greatest importance, they want it by any means necessary. You can be sure that competition will ensue. Even if you don’t share the same ambition, you may be perceived as a threat.

There will always be those that care about work-related decisions excessively and engage in political behavior freely as a means to get their way. They realize that any authoritative decision has impact and is bound to influence personal factors and work related goals. They want to influence such decisions. Especially when advancement potential is sparse and the resources are limited, conflict arises even among the smallest groups.

So, how can you stay unaffected and make politics work for you? Hopefully, you’ve already accepted the reality of it. Now, turn it into something positive. Start by observing others and use what you learn to develop strategies. Create your own network, nourish it and thrive in it. You’ve been made aware of the existing chain of command early on. Now sit back and determine the organizational chart in terms of political power. Who wields the most influence? Who actually has authority though they’re not likely to use it? Who has earned the most genuine respect? Who supports others, and tries to help them? Who are ”the brains” of the outfit? 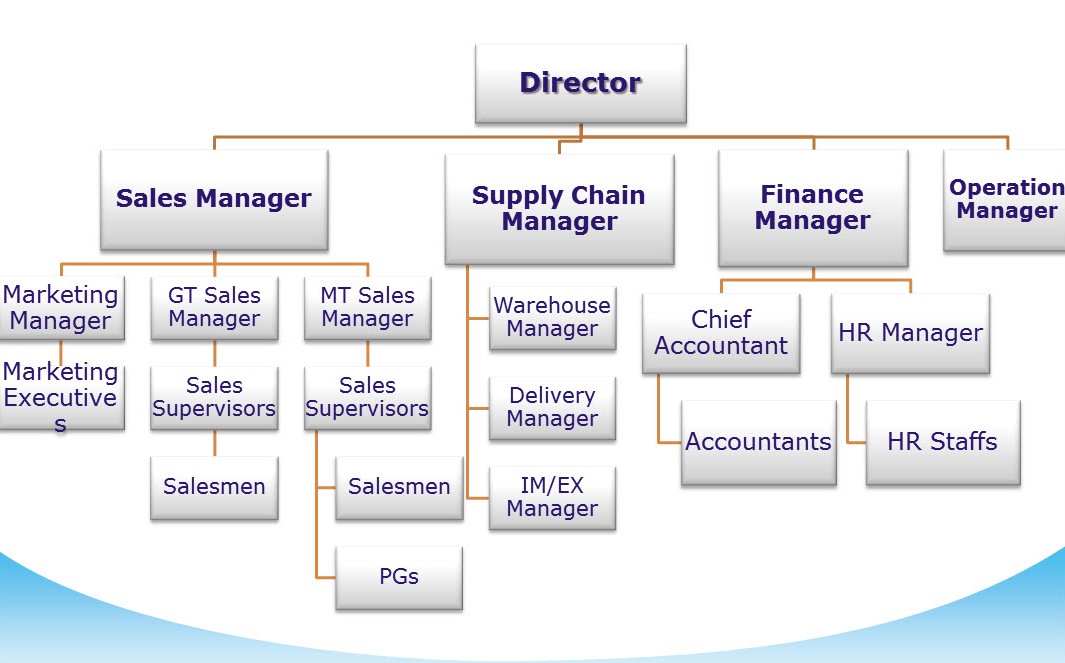 Once you’ve established the true roles people play within the organization, you should know where the real power and influence lie. Now, examine the relationships. Who gets along with whom? What are the cliques and who do they include? Who are involved in interpersonal conflicts? Who has trouble getting along with others? Of the established relationships, what is the basis – friendship, respect, other?

With a firm understanding of the office personnel dynamics, proceed to build your own social network. Don’t be intimidated by the politically powerful, try to establish a friendly rapport and get to know them. Form positive relationships in all directions (peers, bosses, even executives).

Lay the groundwork for relationships with those with informal power and build all relationships on respect and trust. Don’t be a ‘kiss-ass’, refrain from frivolous flattery. Be friendly with everyone but don’t subscribe exclusively to any one group. In fact, try to be a part of multiple networks, and be close to the middle of everything. 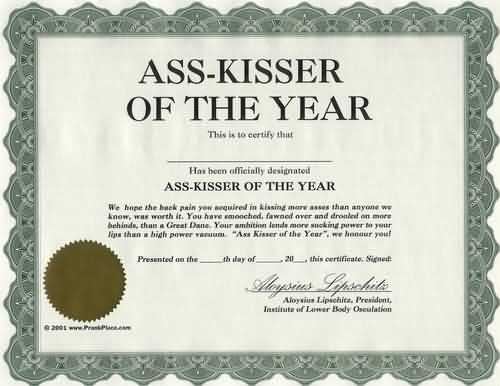 Be a good listener. It may not be something that comes naturally to you, but it’s a skill you want to develop. Be attentive before replying. Try to comprehend what you hear. People like to be listened to but they truly appreciate being understood.

By the time you are building your relationships, you’ll become aware of who wants to assert the most influence on you. Avoid getting involved in shared negative sentiments and always promote yourself and your team in a positive light. Choose the right people to communicate your abilities and successes to. Once established you can use your network to receive information, make your achievements known, discover opportunities right for you, and seek out ways to make everyone including you and your boss, look good. You may even further attempt to be unselfish by repairing strained relationships between parties you get along with. But this is tricky ground and can backfire – don’t be overly confident.

You’ve identified those who use others. Of course you want to steer clear of them. But you know the saying about keeping your enemies close? If they have devices on you you’ll want recognize their scheme asap. Get to know them, be courteous, but always on your guard. Learn exactly what their aspirations are, will they need to step on your toes eventually? See if you can diffuse their negativity. It’s likely they have low self-esteem and are in fact worried about their job security.

One of the most important things you want to do is master your own behavior. Bite your tongue when necessary. You can’t go wrong by saying nothing. That’s a good rule of thumb, when in doubt, be silent. You’ve observed the workplace dynamic; you know what flies and what doesn’t. Identify and emulate successful behaviors. Don’t pass along gossip. If you can’t handle the temptation to participate, at least wait a day to ponder the potential consequences. Stay out of arguments that don’t concern you. If you get dragged in, rise above any way possible. Always maintain your integrity. Be professional and let it be known that the company’s interests are your priority. Stay positive and never whine or complain. Be confident but not noticeably aggressive. 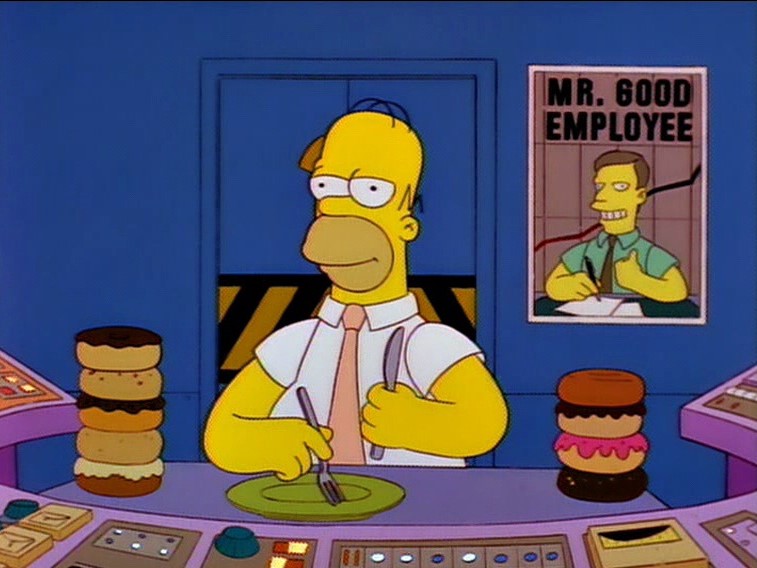 Ultimately you want to emerge as a model of integrity. If you must voice objections or criticism, never make it personal. Soon you will have earned the respect of your co-workers and that’s the most you can ask for – to be free of stigma or enemies, able to evolve in your position naturally and at your own pace.