Everybody loves a weekend excursion to a flea market. It’s become so popular it has been the subject of a string of reality TV programs. What do the stars of those programs know that you don’t? How can you get the great deals worthy of bragging about?

Imagine if you were a contestant on one of those reality shows. Every price you see is negotiable; you have to enter a battle of wits with the vendors. You’re competing against every other customer there. You’ll know when/if you’ve won when you get to make the deal that thrills you and makes you giddy. It’s the little things in life that make us happy, and a great flea market score is one of them. Here’s how to make them happen easily and more often…

First, you gotta look the part. You’re like Indiana Jones hunting out in the wilderness for artifacts. A T-shirt and jeans will serve you more than you know. Vendors are savvy and one of the things they use to size up the customer is their wardrobe. Do you appear to be wealthy? If so, they’ll assume you probably can afford the high end price. Do you look like a blue collar weekend warrior who spends their hard earned money on beer? That’s the look that’s more likely going to work for you! Be relatable, be down to earth. Most of all – be friendly. 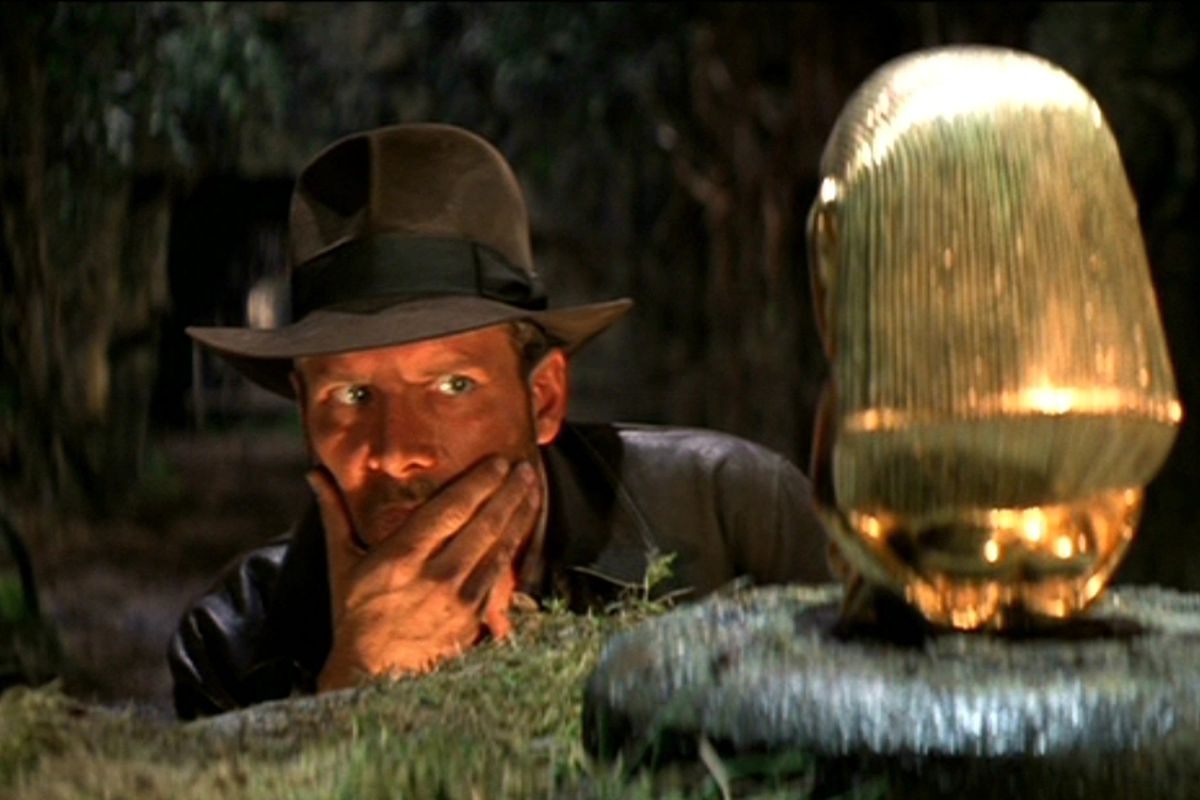 You may want to pick the best times to hit up an event, too. The beginning of the season is typically a great time to shop because the vendors get over stocked with stuff they had collected during the off season and now they just want to unload it and make some cash. You can apply the same reasoning to the end of the season as well. Although much of the selection may be depleted by then, dealers are likely willing to go with lower bids if it means they won’t be stuck with storing off-season wares. Contrary to popular opinion, it’s not a bad idea to show up at the end of a flea market!

Obviously, getting to the event early will get you the first pick of everything and your priority is finding that one really cool item. Be there first in line and you’ll likely have first shot at making an offer on the unique items you’ll find in the largest selection of items the show is going to have. On the other hand, if what you really want is to score a great price, arrive late in the day when dealers are facing two choices, sell it or load it up and take it home where it will consume space. You might even offer such tidbits as motivators to the vendor while negotiating… 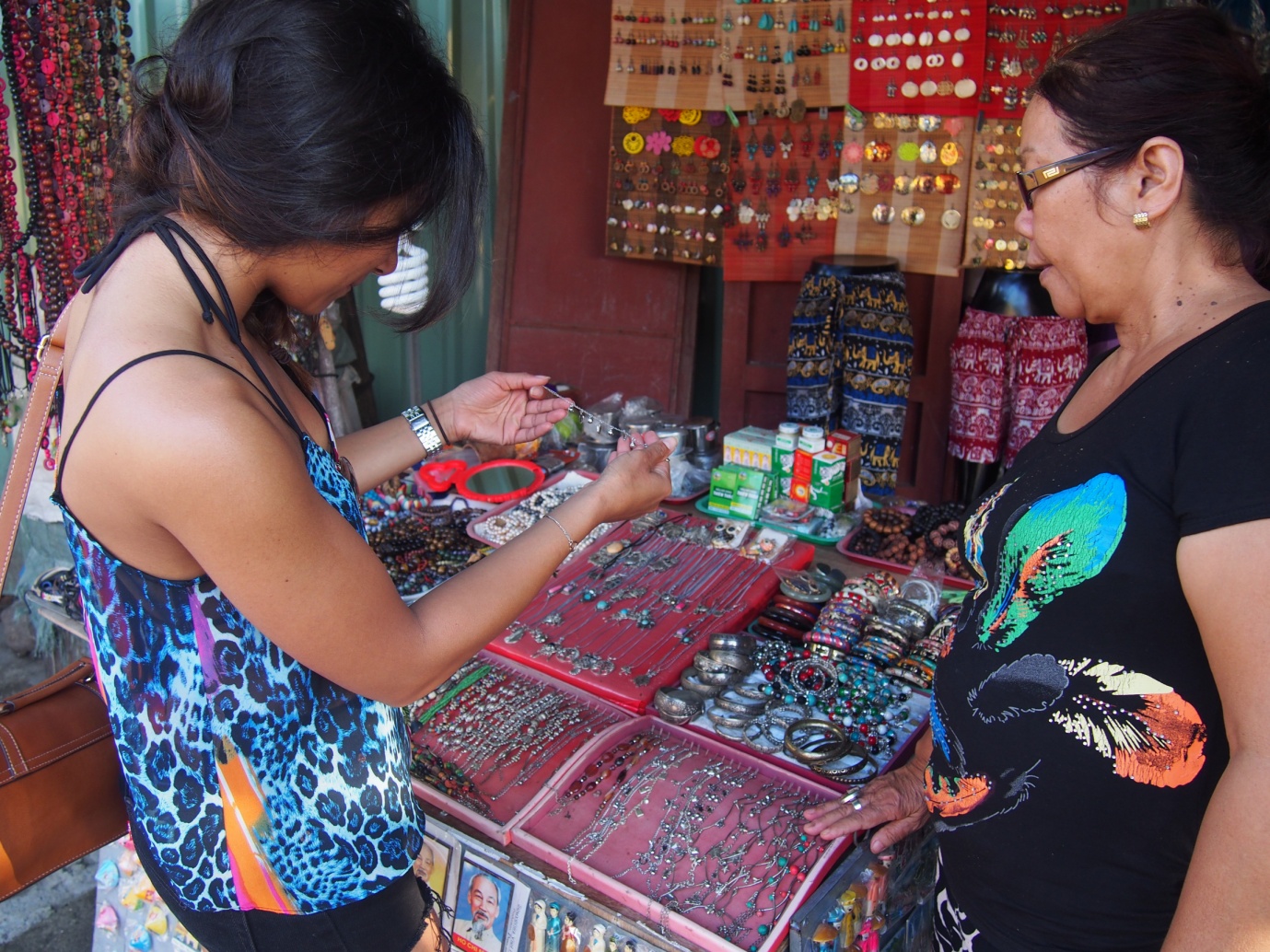 You’re at a flea market, you’re supposed to haggle. It’s expected. Bartering is standard practice here. Want a better price than what they’re asking for on the cool item? Make a counter offer. It’s a sure giveaway that you are an inexperienced bargain hunter if you don’t try to haggle. Just have fun, and offer the amount you’re willing to pay. They’ll likely come back with a higher number and you keep going until you find a mutually reasonable middle ground. Fun, right? If the price he ultimately insists on is still too high in your opinion, look around and see if there’s something he can throw in to sweeten the deal! Now you’re really having fun!

If you see a number of items in the booth of a single vendor, work it to your advantage. Negotiating over a group of items instead of a single one leads to a better price and bigger savings. In fact, you can apply the strategy if you’re taken with one item in particular. Take an intensive look at what’s available and see if you can build a ‘lot’ of good stuff around it – that should get the price way down on that one special piece. 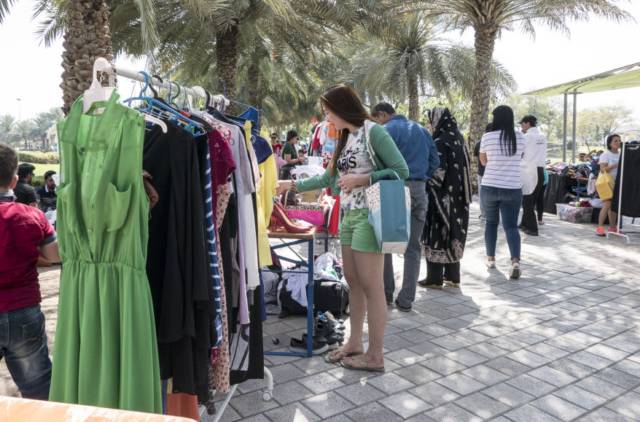 Remember, you’ve worn duds that you can get dirty, ‘cause that’s exactly what you need to do. Hidden in some of those more unappealing booths, beneath the grime, are some pretty special treasures. Get in there, sift through the boxes, pour through the junk, dig through the bins, it’s all good. If you can keep yourself from dismissing entire sections, and go through it all, you’ll find a special something with a junk pile price tag.

Advertise your interests. Let everyone know the type of items you search for. Vendors often have stuff out of sight they intend to use to restock vacant spaces. They could have what you’re looking for hidden there or onboard their truck. They may even point you in the right direction toward someone else who carries the stuff of your interest. It’s a community there, after all, and the vendors know each other.

Throughout your day, remember to play it cool. Did you spot something you’ve GOT to have? Don’t start gushing just yet! Too much excitement means too high a price. If the dealer senses they’ve already have you hooked they will take advantage of it. That’s how they make money and it’s cool. But if you don’t let on (at all) to your crazed interest and act dismissive, they may buy into your poker face and concentrate on the reason they’re there – making sales.